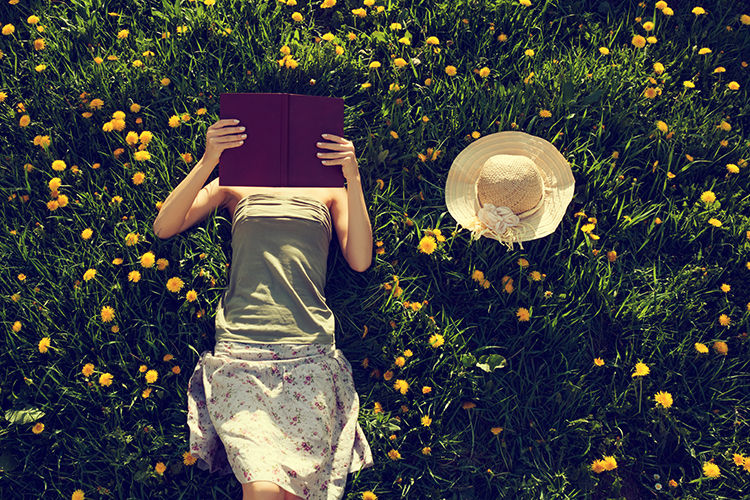 This guest post is written by Freelance Writer, Kristan Cannon. She is the author of the Kingdom of Walden Trilogy and you can find her at www.kristancannon.com.

So much has already been written on this subject that a quick Google Search will bring up numerous other blogs and articles that you almost have to wonder “Why another one Kristan?  Did we really need another article on how to recognize a good ending?”

Well, yes.  The reason why it keeps coming up is literally because writers always start at the end.  If you’re not satisfied with our endings our reviews suffer, sales plummet… unless this was done on purpose (very difficult to do) and the reviews end up being about how wonderfully complex our story is.

Great for adult literary fiction where the point is to be more experimental but not so great for YA or Middle Grade (or any trade fiction, actually, even adult trade fiction).

So why is it so important?

How to recognize a satisfying ending

This is one of those cases that what we’ve called “the thing” is what “the thing” actually means.  It’s an ending, or closing, to a story that makes you feel like all the loose ends have been tied up and leaving you satisfied.  It doesn’t cut off in the middle of the story, even if part of a series (the only time when leaving a few loose ends dangling is okay—we need something to lead you into the next book!).  A few blogs have mentioned that a satisfying ending will leave you talking about the book (1).  I absolutely agree with this.

So let’s look at other factors that lead to a satisfying ending:

Writing a satisfying ending can be tricky—there’s no denying that—but having one is critical as these eight ways (and reasons the ending is so important) show.  If you feel like things haven’t ended you won’t come looking for a sequel because you feel like we haven’t delivered on our promise.

That’s what an ending is—it’s a promise.  A satisfying ending is a promise that we delivered.

What are YOUR favorite books with satisfying endings?  Which ones made you want to throw the book across the room?