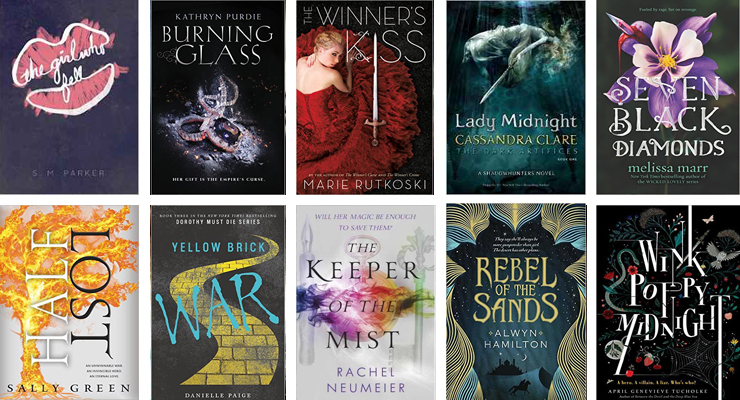 Are you one to keep up on new YA book releases? I always LOVE looking at the covers.

Which cover is your fav from the March 2016 array?

(the below links contain affiliates)

Last year I read The Winner’s Curse and really liked it but I haven’t gotten around to reading the second installment. But this March The Winner’s Kiss is coming out and it looks amazing.

Here are more books I’m looking forward to in March 2016: 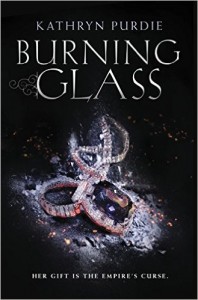 Red Queen meets Shadow and Bone in a debut fantasy about a girl forced to use her gift for sensing—and absorbing—other people’s feelings to protect the empire from assassins. Steeped in intrigue and betrayal, Burning Glass captivates with heartrending romance, dangerous magic, and one girl’s quest for redemption. 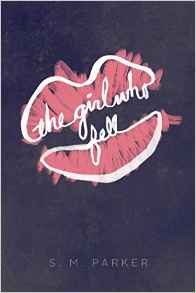 Zephyr Doyle is focused. Focused on leading her team to the field hockey state championship and leaving her small town for her dream school, Boston College. But love has a way of changing things. When fragile, sixteen-year-old Hope Walton loses her mom to an earthquake overseas, her secluded world crumbles. Agreeing to spend the summer in Scotland, Hope discovers that her mother was more than a brilliant academic, but also a member of a secret society of time travelers. 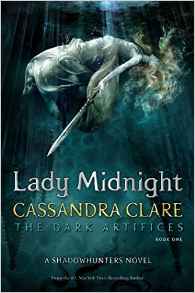 It’s been five years since the events of City of Heavenly Fire that brought the Shadowhunters to the brink of oblivion. Emma Carstairs is no longer a child in mourning, but a young woman bent on discovering what killed her parents and avenging her losses. Mortals rule the desert nation of Miraji, but mythical beasts still roam the wild and remote areas, and rumor has it that somewhere, djinn still perform their magic. For humans, it’s an unforgiving place, especially if you’re poor, orphaned, or female. 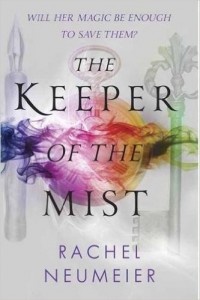 Keri has been struggling to run her family bakery since her mother passed away. Now the father she barely knew—the Lord of Nimmira—has died, and ancient magic has decreed that she will take his place as the new Lady. The position has never been so dangerous: the mists that hide Nimmira from its vicious, land-hungry neighbors have failed, and Keri’s people are visible to strangers for the first time since the mists were put in place generations ago. 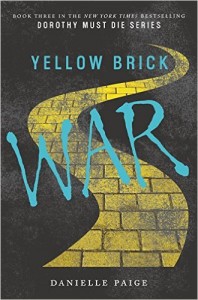 My name is Amy Gumm. Tornadoes must have a thing about girls from Kansas, because—just like Dorothy—I got swept away on one too. I landed in Oz, where Good is Wicked, Wicked is Good, and the Wicked Witches clued me in to my true calling: Assassin. 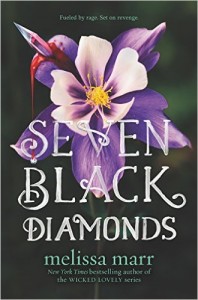 Melissa Marr returns to faery in a dramatic story of the precarious space between two worlds—and the people who must thrive there. The combination of ethereal fae powers, tumultuous romance, and a bloodthirsty faery queen will have longtime fans and new readers alike at the edge of their seats. Wink is the odd, mysterious neighbor girl, wild red hair and freckles. Poppy is the blond bully and the beautiful, manipulative high school queen bee. Midnight is the sweet, uncertain boy caught between them. Wink. Poppy. Midnight. Two girls. One boy. Three voices that burst onto the page in short, sharp, bewitching chapters, and spiral swiftly and inexorably toward something terrible or tricky or tremendous. 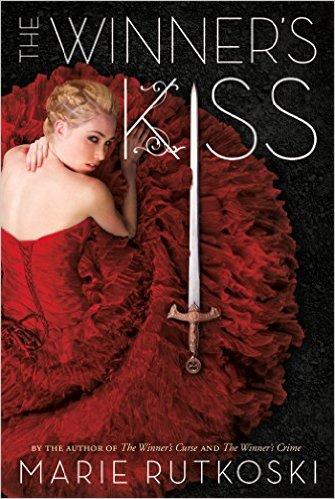 War has begun. Arin is in the thick of it with untrustworthy new allies and the empire as his enemy. Though he has convinced himself that he no longer loves Kestrel, Arin hasn’t forgotten her, or how she became exactly the kind of person he has always despised. She cared more for the empire than she did for the lives of innocent people―and certainly more than she did for him. The Alliance is losing. Their most critical weapon, seventeen-year-old witch Nathan Brynn, has killed fifty-two people, and yet he’s no closer to ending the tyrannical, abusive rule of the Council of White Witches in England. Nor is Nathan any closer to his personal goal: getting revenge on Annalise, the girl he once loved, before she committed an unthinkable crime.

Are you going to snag any of these March 2016 beauties?