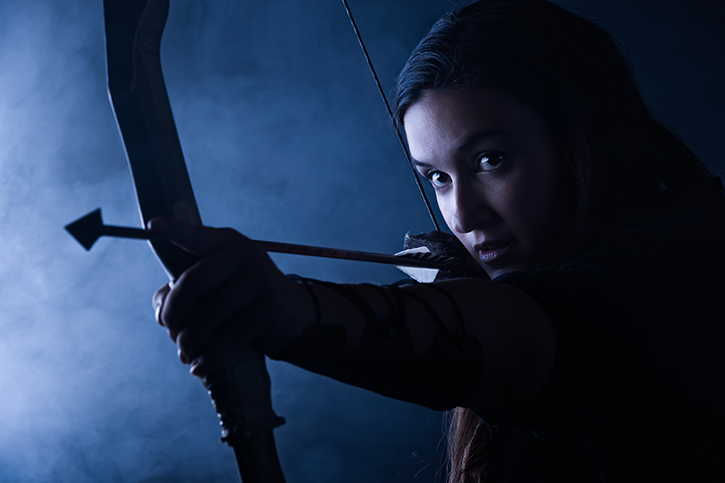 So with all that, my guess is Katniss would have some things to say about other Young Adult Dystopian Fiction worlds! I didn’t mention it before… but she is pretty opinionated (and I’m sure she’d hate me talking for her).

But I couldn’t seem to secure an interview… alas…

The Giver– The haunting story centers on twelve-year-old Jonas, who lives in a seemingly ideal, if colorless, world of conformity and contentment. Not until he is given his life assignment as the Receiver of Memory does he begin to understand the dark, complex secrets behind his fragile community.

I think Katniss would like The Giver.  Jonas has quite a connection with a baby named Gabriel, one I think she would find reminiscent of her own relationship with Prim.

The Selection– For thirty-five girls, the Selection is the chance of a lifetime. The opportunity to escape the life laid out for them since birth. To be swept up in a world of glittering gowns and priceless jewels. To live in a palace and compete for the heart of gorgeous Prince Maxon.

But for America Singer, being Selected is a nightmare. It means turning her back on her secret love with Aspen, who is a caste below her. Leaving her home to enter a fierce competition for a crown she doesn’t want. Living in a palace that is constantly threatened by violent rebel attacks.

I’m pretty sure Katniss would be horrified at that thought of The Selection’s reality TV way of finding the prince a bride.  That said, it’s is better than if they were to kill them off if they weren’t chosen.

Divergent– Beatrice Prior’s society is divided into five factions—Candor (the honest), Abnegation (the selfless), Dauntless (the brave), Amity (the peaceful), and Erudite (the intelligent). Beatrice must choose between staying with her Abnegation family and transferring factions. Her choice will shock her community and herself. But the newly christened Tris also has a secret, one she’s determined to keep hidden, because in this world, what makes you different makes you dangerous.

If Katniss was in Tris’ world, she may have chosen Dauntless, too… yet maybe not. She was so committed to Prim she may have stayed out of loyalty.  What do you think?

Katniss probably would prefer Day’s story in this dual point of view book.  I think the two of them have a lot in common.  They are smart, loyal and look for ways to protect their siblings in anyway they can.

Prescient– What if I told you you’d be dead in a year? That a food corporation would experiment with genetic modification, and nearly destroy the human race. Would you believe me? Sounds crazy, right? Because nobody can see the future.

This dystopian time travel story probably would appeal to Katniss because I’m sure she would have loved the opportunity to time travel away from the Hunger Games and set things right.

New World Rising: Since witnessing her parents’ murders at the age of eleven, Phoenix’s only purpose in life has been to uphold her mother’s dying words- to be strong and survive. But surviving outside of The Walls- outside of The Sanctuary- is more like a drawn-out death sentence. A cruel and ruthless city, Tartarus is run by the Tribes whose motto is simple, “Join or die.”

Refusing to join and determined to live, Phoenix fights to survive in this savage world. But who can she trust, when no one can be trusted? Not even herself.

Unwind- Connor’s parents want to be rid of him because he’s a troublemaker. Risa has no parents and is being unwound to cut orphanage costs. Lev’s unwinding has been planned since his birth, as part of his family’s strict religion. Brought together by chance, and kept together by desperation, these three unlikely companions make a harrowing cross-country journey, knowing their lives hang in the balance. If they can survive until their eighteenth birthday, they can’t be harmed — but when every piece of them, from their hands to their hearts, are wanted by a world gone mad, eighteen seems far, far away.

I think even Katniss would be pretty shocked at the idea of selling of teens for body parts… but it probably wouldn’t surprise her.  You know.. the whole killing kids for sport kind of thing.

And a recommendation for Katniss from Facebook fan Alexia Flory:

Red Queen– Mare Barrow’s world is divided by blood–those with common, Red blood serve the Silver- blooded elite, who are gifted with superhuman abilities. Mare is a Red, scraping by as a thief in a poor, rural village, until a twist of fate throws her in front of the Silver court. Before the king, princes, and all the nobles, she discovers she has an ability of her own.

According to Alex- (Katniss) would probably think (Kilorn) and Gale are similar. She would also enjoy the friendship between Mare and Kilhorn because its a lot like the one she shared with Gale before The Hunger Games.

And I’m hoping she’ll like my book, Configured.  But it’s not due out until later this year.  Maybe I’ll let her beta read. 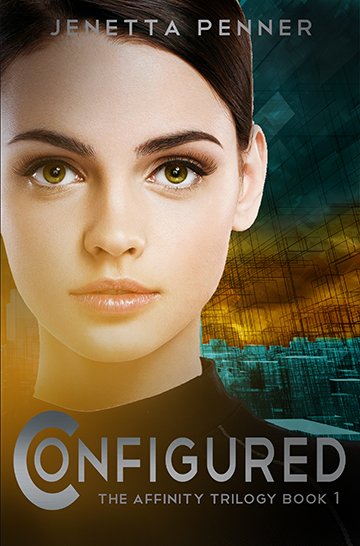 What do you think? Are there any other Dystopian Books for Teens Katniss might want to read? Share them in the comments. 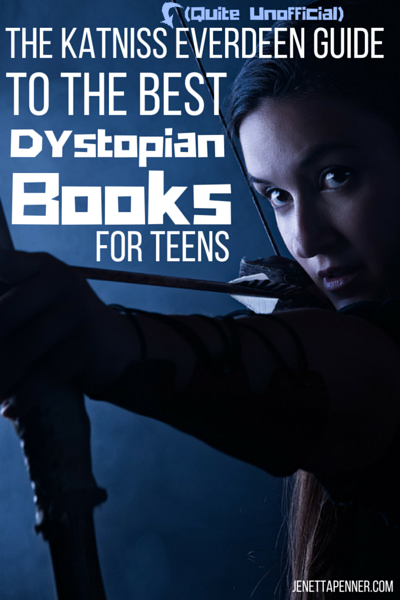