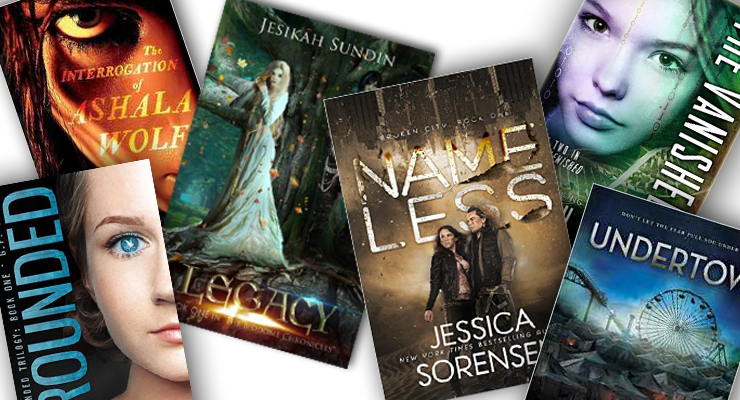 Are you as in love is YA Dystopians as I am? Lol.. I think they make me feel better about my life 🙂 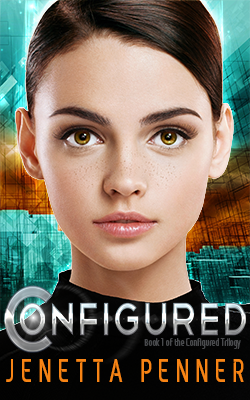 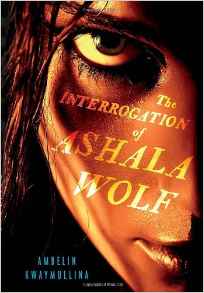 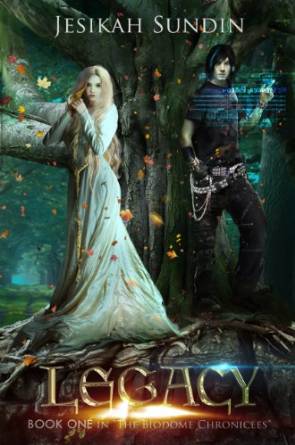 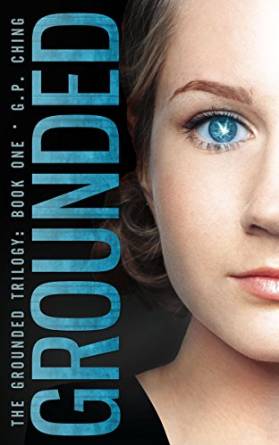 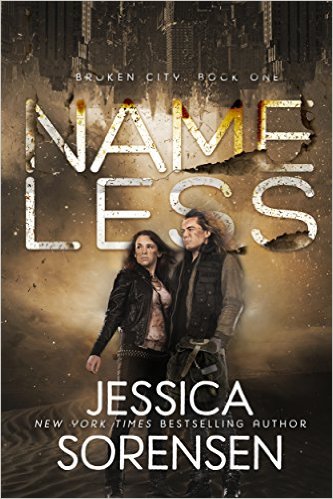 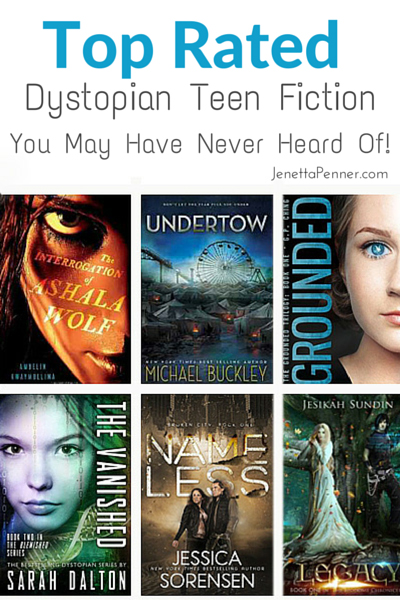