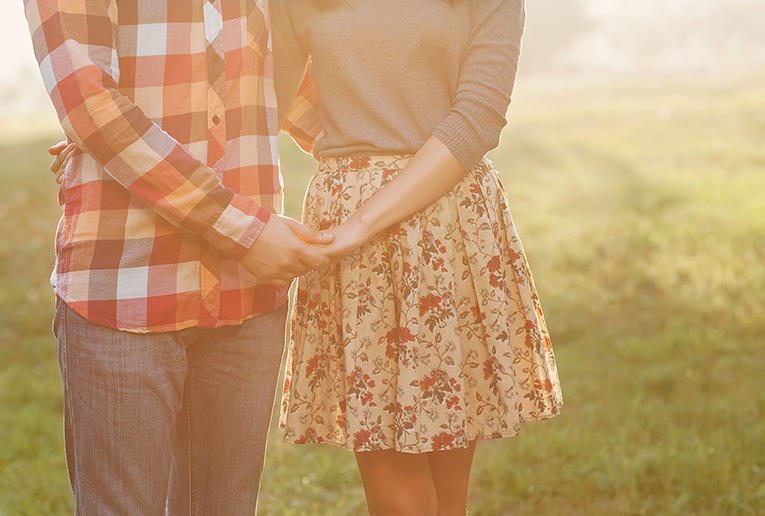 First and foremost… hot. HOT. These are the guys of your dreams.

Then there are a ton of cliches that many young adult books use to get you to fall in love with these guys even further (not that most of us mind).

SO, check below and see if the guy YOU like could be a ya love interest.

Did I miss anything??? Leave your fav on the comments.

And which book features your most “swoonworthy” romance? Here are some of the best I found: